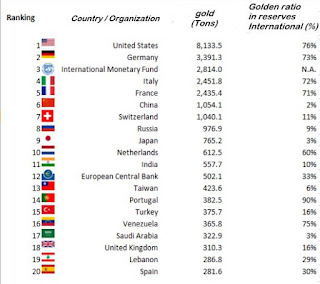 Monterio International Fund (IMF) gold. Where does it come from? It was created in 1944, its members had to contribute 25% of the subscription fee in gold. Besides that, initially, the interest charged by their IMF loans were to be paid in gold (this was no longer so since 1978). Since then it is know longer called “official price” of gold.
Though with the IMF intervening with the market to establish a certain price,
creates its raise and fall.