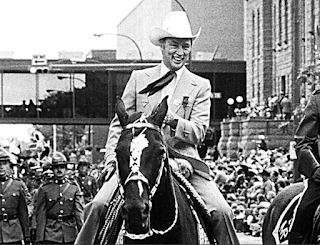 Pierre Trudeau’s many detractors — a group that remains large in number and fervent in its beliefs — won’t need to read The Truth About Trudeau, a new book that seeks to offset the friendly treatment Canada’s 15th prime minister has enjoyed from biographers and historians.

They’ve been making the same argument for years, perennially frustrated that other Canadians couldn’t see what to them was self-evident: That the prime ministerial years of Pierre Trudeau were a disaster for Canada from which we are still trying to recover.